What is World Parkour Maker?

Founded by Bluecoaster in December 2016, World Parkour Maker is a Minecraft server that was originally made to showcase a gamemode which allowed players to create, share, and play parkour related levels. In 2017, World Parkour Maker evolved into WPM Network which introduced the Bungeecord network system. We also hit our first 1,000 published levels in 2017 and 2,000 levels in 2018. The WPM network now includes a lobby, creative mode, and PVP mode in addition to the original Parkour Maker. During 2019, WPM began undergoing a code overhaul changing SQL to API as well as other tweaks which was pushed into public release in early 2020. These exciting changes will allow the continuation of development and addition of more features to the servers as time continues on.

When WPM Network was started, Bluecoaster was in college for software and web development. He used to stream and make Minecraft related videos and also used to own a server called "SchwartzCraft Network" or "SCN." SCN was also a Minecraft network where prison was the main gamemode. It eventually got shutdown due to financial issues but topped 50 concurrent players in the prime days. As of now, Blue streams Mario and indie games and has a full-time job in web development.

"I am not quitting a project unless it is pointless."

If you would like to help support the work that is involved in maintaining, running, and making additions to the WPM Network, please consider donating or upgrading your account to VIP in the store by clicking the store button. 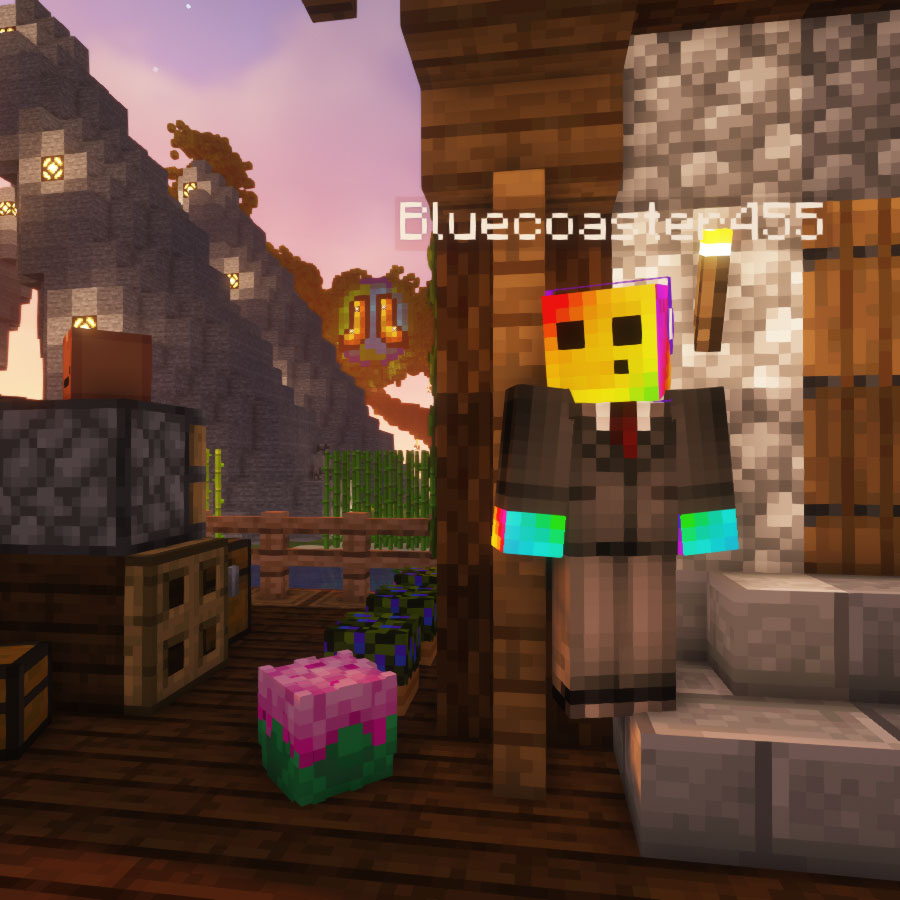